What it means to be Milanese and how we as expats can adopt a Milanese lifestyle.

If you do an image search for “Stile Milanese”, Google will show you a collage of elegant male models, expensive watches and chic women clinking prosecco glasses. However, wearing a designer jacket, drinking aperitvi and shopping in Milan does not make you Milanese. The real meaning of being Milanese is so much more than good looks and posh apparel.

To get to know someone it is important to understand their past. To define Milanese style, a quick look back into history will help us understand what it means to be Milanese.

A Look Back in Time

Before the 11th century, Milan was fought over by clans and tribes; the Visigoths, Huns, Ostrogoths, Lombards and the Franks.  Later, in the 14th and 15th century the Duchy of Milan was ruled by the Visconti and Sforza until it was overthrown by the French, then the Spanish and subsequently the Austrians. The French and Austrians continued to fight over the territory throughout the 18th and 19th centuries until a monarchy and the Kingdom of Italy (1861) was established. Milan prospered, La Scala Opera House and Universities were built, as well as great monuments like the Central Station and even the Malpensa Airport. This prosperity had a cost; the elite lived well but the general public lived in poor conditions. Protests such as i Fatti di Maggio (The Days of May) ended in sorrow and tragedy.  It was not until after WWII when Milano said, “Enough is enough.” Centuries of oppression and dictatorship came to an end when the monarchy was overthrown, and Mussolini and his cohorts were hung in Piazzale Loreto.

How Milan Became the Epicenter of Fashion

At this point you may be thinking, ‘what does this have to with being stylish and drinking aperitivi?’

After WWII, the European Recovery Program (ERP) was a program that would help Italian industrial development. By the 1950’s Italy became a leader in textile manufacturing. The extraordinary quality of the textiles and craftsmanship far exceeded anything the international buyers had seen in other markets. Northern Italy quickly became an industrial hub and Milan became the epicenter of fashion, thus creating a booming economy and flourishing social class.

The years that followed, from the 50’s to the 90’s, were the decades that truly formed and defined Milanese Style on a global level, not only through the Made in Italy fashion brands but also through art, design, cinema and architecture.

As this thriving culture emerged, it touched every aspect of life and the Milanese learned to enjoy it to the fullest.

So, if you want to “become Milanese” there are few guidelines to follow.

The 4 Golden Rules of Being Milanese

The identity of a true Milanese is exemplified by 4 golden rules:
Style, Elegance, Quality and Pleasure.

Rule #1: Style and fashion have little to do with one another.

Although Milan is the center of fashion, a true Milanese never follows the trends. For clothing, a Milanese will look for what flatters their body type and represents their lifestyle. A trendy item will be added as a small detail or accessory.

In home décor the Milanese will choose a style which defines their personality.  This could mean clean, sleek and minimalist or it could mean whimsical and artistic with a mix of heirloom antiques.

Unlike what you see in the movies, not every Italian drives a Ferrari. When choosing a vehicle, the Milanese is practical; parking in Milan is a rare commodity. The public transportation system is so good, one can easily live in Milan without a car.

Rule #2: Elegance is a learned skill.

Only the ballerinas at La Scala are born elegant, the rest of us must learn the subtle skills of sophistication. Elegance is often associated with fashion style, but for the Milanese, it goes beyond a fitted suit. Milanese elegance applies to both men and women and is defined as graciousness. The elegant Milanese is diplomatic and polite and knows how to make a good first impression.

Fare bella figura, making a good impression, is not only about putting one’s self in good light, but it is also about making your counterpart look and feel good.

The art of elegance is sometimes interpreted as formality but when it is learned and mastered, it becomes second nature.

Whether it be an item of clothing, a leather shoe, a simple plate of pasta, a machine or engine, Italian craftsmanship has earned a reputation for being of the best quality.

Quality starts with excellent raw materials and with time and dedication becomes something extraordinary. The Milanese has high standards and will measure the outcome against other similar experiences or products.

Quality is not magic; it is a result of hard work and creativity. Like anything of value, expect to pay extra for quality.

Rule #4 What you can’t do today, you do tomorrow.

The Milanese are hardworking, but they are also very pragmatic.
There is a saying in the Milanese dialect:

In Milan, what you can’t do today, you do tomorrow.

Meaning:  do your job, do it well, but accept that you can’t do everything. Finish what you started tomorrow and enjoy your free time.

Rome is associated with the expression and film “La Dolce Vita”, Milan is coupled with the expression “Milano da bere” (Drink up Milan). Used as the slogan of a 1985 ad campaign for Amaro Ramazotti alcoholic bitter. It is meant to represent a culture of hard-working people who know how to live it up.

So, while you are living in Milan, even though it may be temporary, observe and learn from your Milanese friends the subtleties of living Milanese style, a concept that is rooted in history and goes well beyond looking fashionable.

Blog articles in easymilano.com may contain sponsored content. To learn more about how to sponsor an article, please contact us.

Easy Milano is the online publication for the international community of Milan. We offer practical tips, key information and essential insights about living and working in Italy. Easy Milano has been assisting English speaking expats in Milan since 1999.
Follow us on Facebook – Instagram – Newsletter 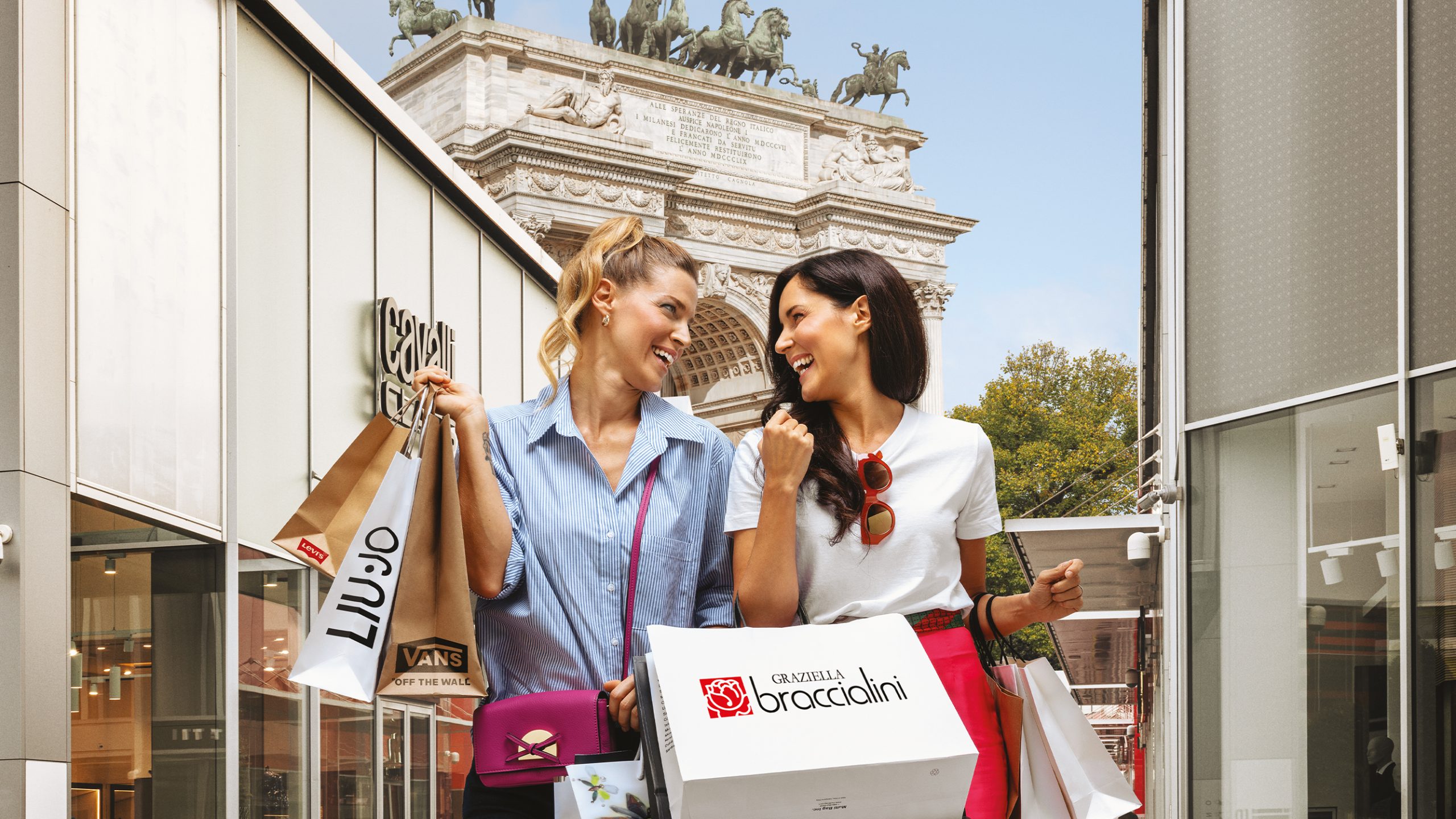 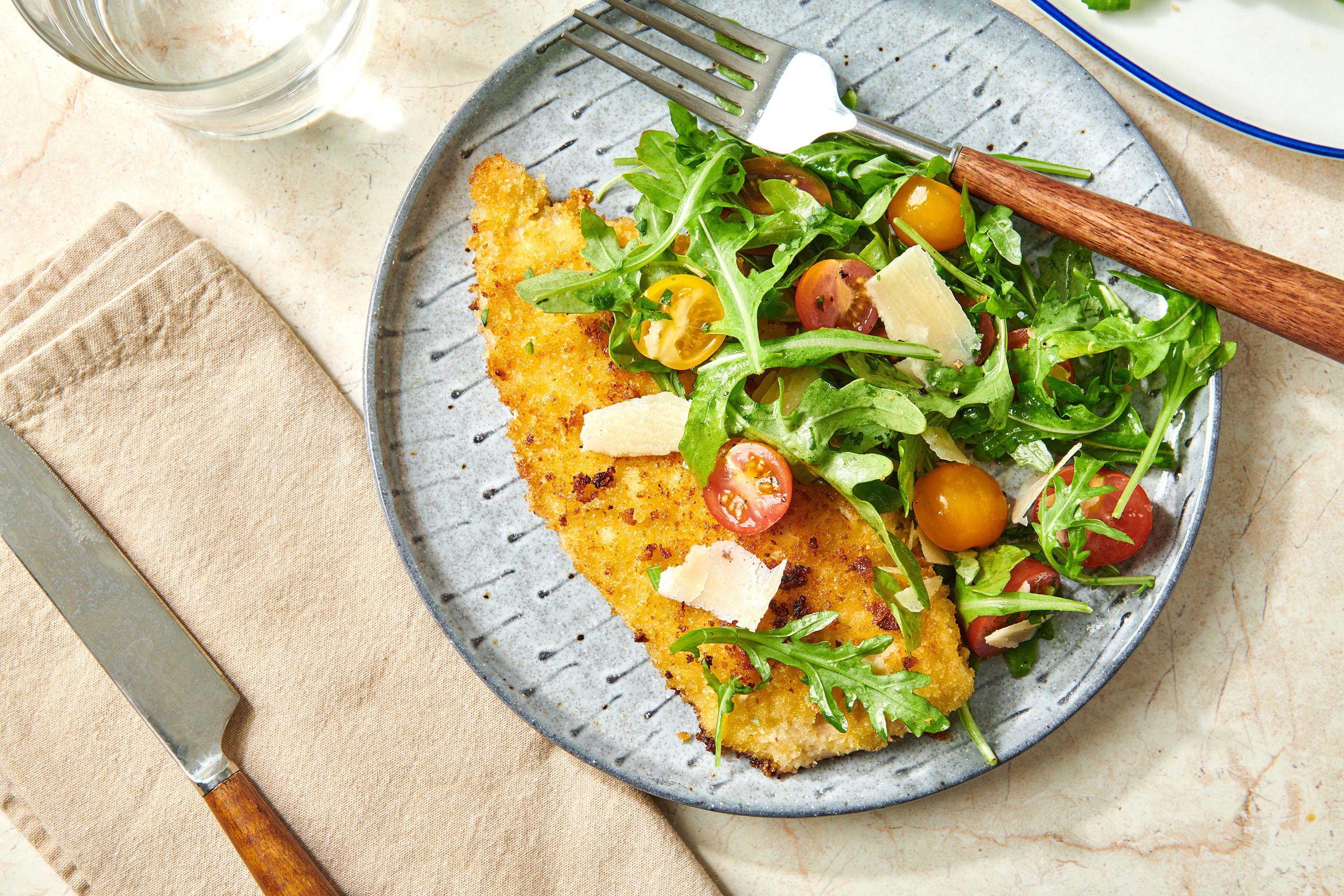 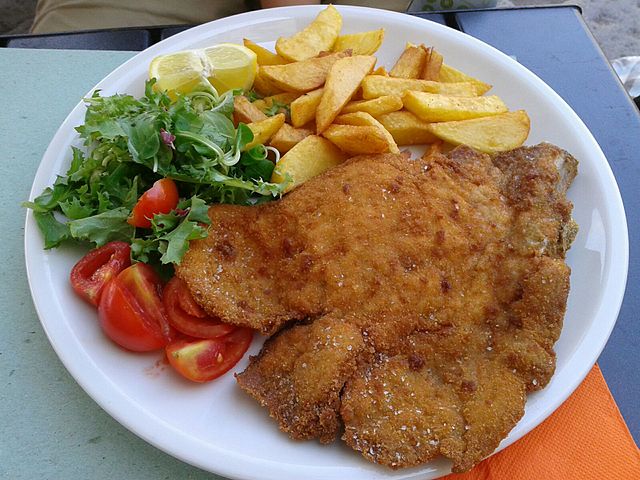 Frequently Asked Questions About what does milanese style mean

If you have questions that need to be answered about the topic what does milanese style mean, then this section may help you solve it.

What gives it the name Milanese?

What ingredients make up Milanese sauce?

What distinguishes schnitzel from Milanese?

The primary distinction between the Cotoletta alla Milanese or Veal Milanese of Italy and the Viennese Schnitzel of Austria is the type of meat used; both dishes are traditionally made from calf, but the Milanese comes from the loin with the bone in, whereas the schnitzel is boneless and comes from the flank or rump.

The name “Chicken Milanese” has a reason.

Chicken Milanese is an Italian dish that originated in Milan, although it can also be made with other types of protein, such as chicken. Milanese style dishes are characterized by their use of thin slices of meat that are breaded and pan-fried.

What is a dish from Milan?

Read More:   10 how many jalapenos make a pound Ideas

What distinguishes Milanese cuisine from piccata?

What do you call meat from Milan?

The term “milanesa” refers to a variety of breaded meat cutlet preparations, such as the Lombard veal Milanese or the Austrian Wiener schnitzel.

On a menu, what does Milanese mean?

When cooking something Milanese (or Milanesa) style, thin slices of meat are dredged in eggs and seasoned breadcrumbs before being fried.

What does the Italian word scallopini mean?

Scaloppine, also known as scaloppini or scallopini in English, are a variety of Italian dishes that are derived from the word scaloppa, which means small scallop.

Which race is Milanesa?

The Costoletta alla Milanese, which was first mentioned in a banquet in Saint Ambrose Basilica, Milan, in the year 1134, says: “Lunbulos cun panitio,” that is, breaded beef. This is where the typical Argentine milanesa gets its name, and it does come from Italy.

What does the Italian word “Tootsie” mean?

How Italian is Jenny?

What does “goomba” mean in Italian?

Goombahs are an informal term for a close friend or associate, particularly among Italian-American men.

What does the Italian word chooch mean?

Noun. A meathead; a chooch (plural chooches) in Italian slang.

How to Pronounce Susan (Italian/Italy) – PronounceNames.com, part of a video series

Iframe with a src of “https://www.youtube.com/embed/fh7VPk7fdtk”

The feminine version of the masculine first name Giovanni, which is itself the Italian form of John, is Giovanna, making it the Italian equivalent of Jane, Joanna, Jeanne, etc.

What does the Italian name Elisa mean?

Origin: Elisa is a Spanish and Italian name with ancient Hebrew origins, meaning “God is a promise.”

What does the Italian word Assunta mean?

Assumption is the meaning of the Latin baby girl name Assunta, which is frequently connected to the annual Catholic holiday known as Assumption Day, which commemorates the Virgin Mary’s ascension into heaven.

What does the Italian word Kiara mean?

What does Mila in Italian mean?

The name Mila is derived from the name Milagros, which in Spanish means “miracles,” “miracles” in Italian, and “gracious” or “dear one” in Russian.

What’s the meaning of the name Karen?

In memes featuring white women who abuse their privilege to demand their way, the term “Karen” is frequently used to denigrate white women who are seen as being entitled to or unreasonable in their demands.

Is the name Susan unusual?

What does Natalie’s name mean?

Natalie or Nathaly is a feminine given name of English and French origin, derived from the Latin phrase natale domini, meaning “birth of the Lord”. Further alternative spellings of the name include Nathalie, Natalee, and Natalia/Natalija. Natalie. Gender. Female.

How old on average are Karens?

Investigating Karens reveals that the name “Karen” first appeared in the top 1,000 in 1906 and remained in the top 10 names for 18 years, peaking at number three in 1965. This means that the average Karen is currently 54 years old.

Bella, what does that mean?

Latin and Italian. Girl. Short for Isabella, which is Isabel’s Italian name; also derived from bella, which means beautiful.

What’s the meaning of the name Kate?

Short form of Katherine, which is derived from the Greek word katharos, which means purity.