Blaze Pizza is often touted as the next Chipotle and it even has the financial backing of NBA legend Lebron James. But is Blaze Pizza good?

Blaze Pizza follows the Chipotle model, where you go through an assembly line and make your own dish with the help of a staff member. But instead of burritos, you can make your own pizza.

The company was founded in 2011 by Elise and Rick Wetzel of Wetzel’s Pretzels, and it had early financial backing from Lebron James, who is still heavily involved with Blaze Pizza.

Blaze Pizza has a variety of healthy options, including a gluten-free pizza crust, side salads, and different vegetarian toppings.

Their pizzas are 11 inches with 6 slices — a personal pizza that’s big enough to fill you up.

And the thought of making your own pizza might be daunting to some, but it’s simple; you just choose a crust, cheese, sauce, and toppings.

I’m all about the classic pizza, so I went with the classic dough, red sauce, shredded mozzarella cheese, and Italian meatballs. I ate with someone else who ordered a take two, which is half a pizza plus a side salad.

For two people, our order was about $20.

Now $20 is a steep price for pizza dinner for two, especially considering local pizza shops offer quality, tasty pizza for significantly less than that. If you’re eating alone, I can see why you’d like to get a personal pizza at Blaze Pizza, but if you’re going on a date, you’re going to be paying more than any other traditional pizza place.

So does the taste of Blaze Pizza justify the price? To be honest, Blaze Pizza isn’t that good.

It takes about 3 minutes for your pizza to cook, and the pizza definitely has a fast food quality to it. There’s just no comparison to the taste and ingredients of a normal restaurant pizza.

Wow, @BlazePizza your Garden Grove location is a mess! I can’t believe I just ordered a pizza from this mess🤢🤢🤢🤢 pic.twitter.com/nOMeh9SbaE

Additionally, the crust was incredibly thin, which left my pizza was droopy and unappealing. That might have been my fault for choosing the classic dough, but their high-rise dough is an additional two dollars. Regardless, their default crust shouldn’t be that thin and droopy.

Of course, the ingredients and quality of Blaze Pizza definitely beats affordable pizza chains like Domino’s Pizza, but that’s a pretty low bar.

All I could think about during my meal was how much I’d prefer eating from any of the local mom-and-pop pizza shops in the area. If you eat from a local shop, it’ll likely taste better and it’ll give you more of a bang for your buck.

Extra Information About blaze pizza review That You May Find Interested 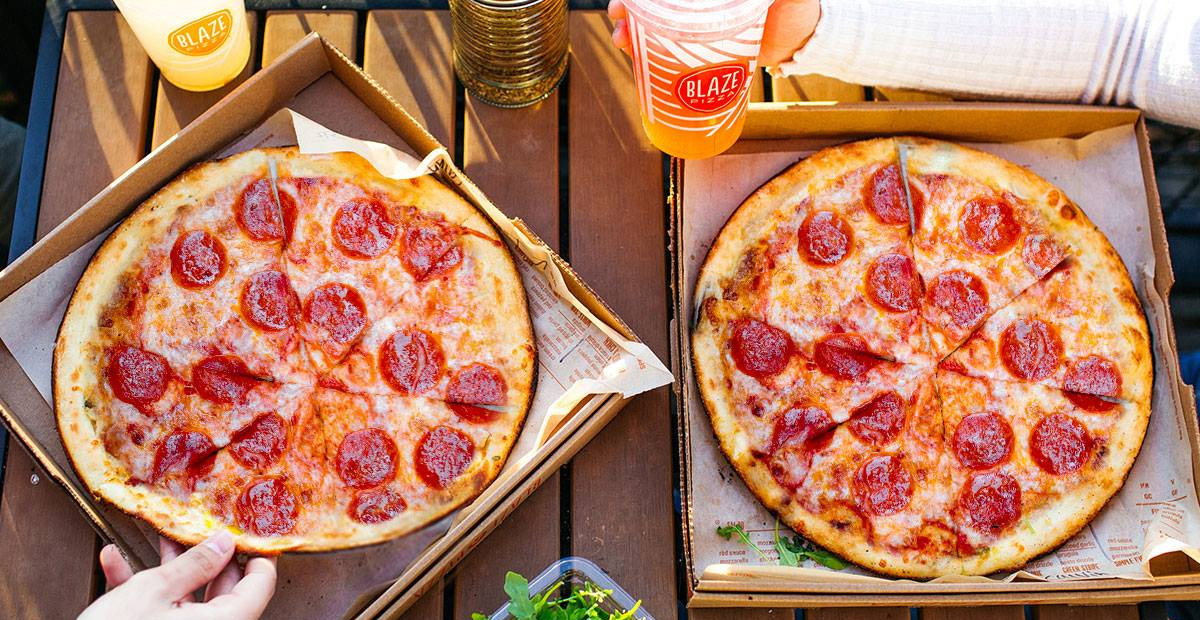 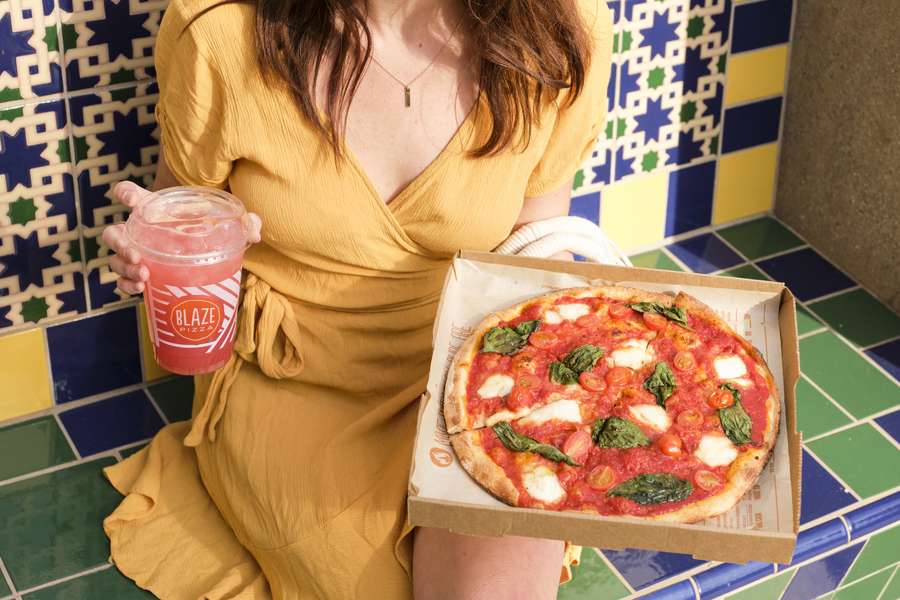 Is Blaze Pizza any good? We put the LeBron-backed pizza … 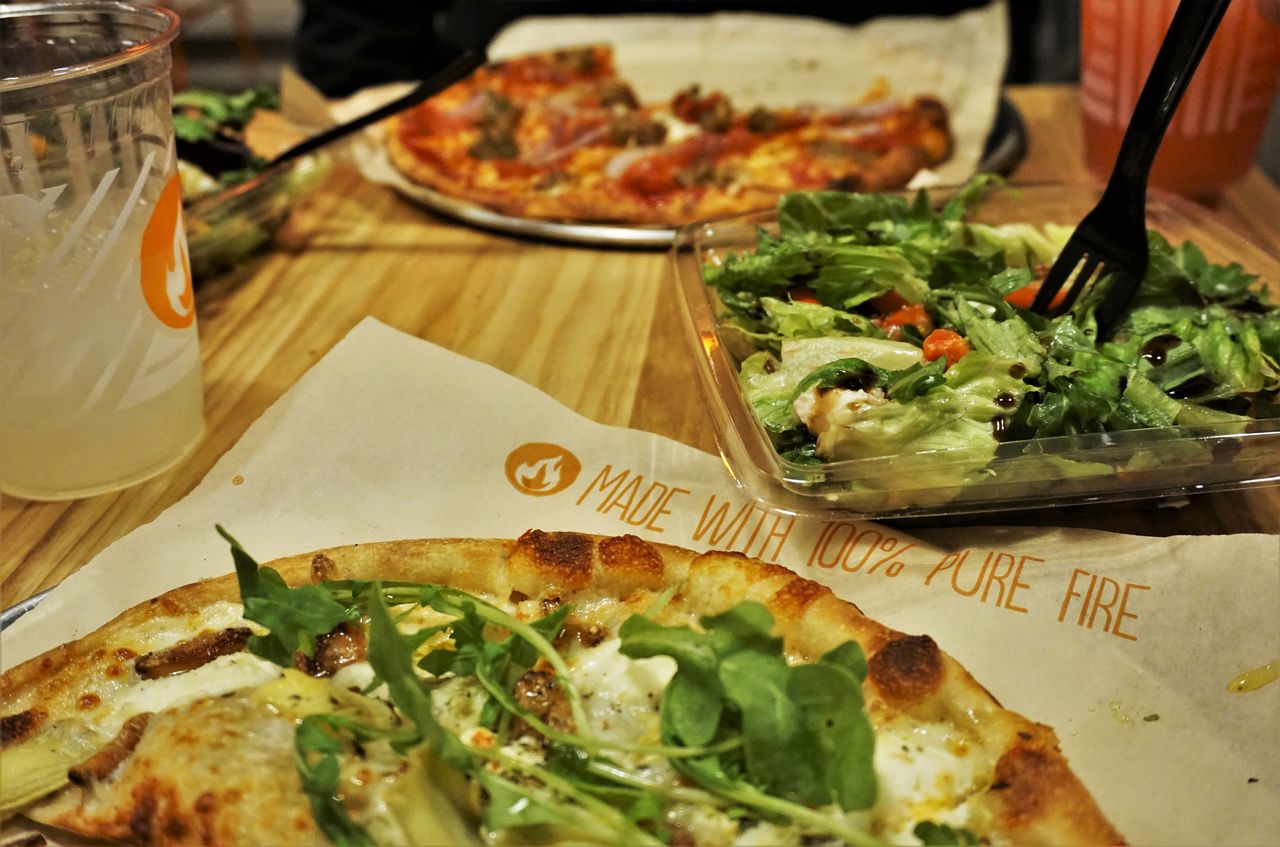 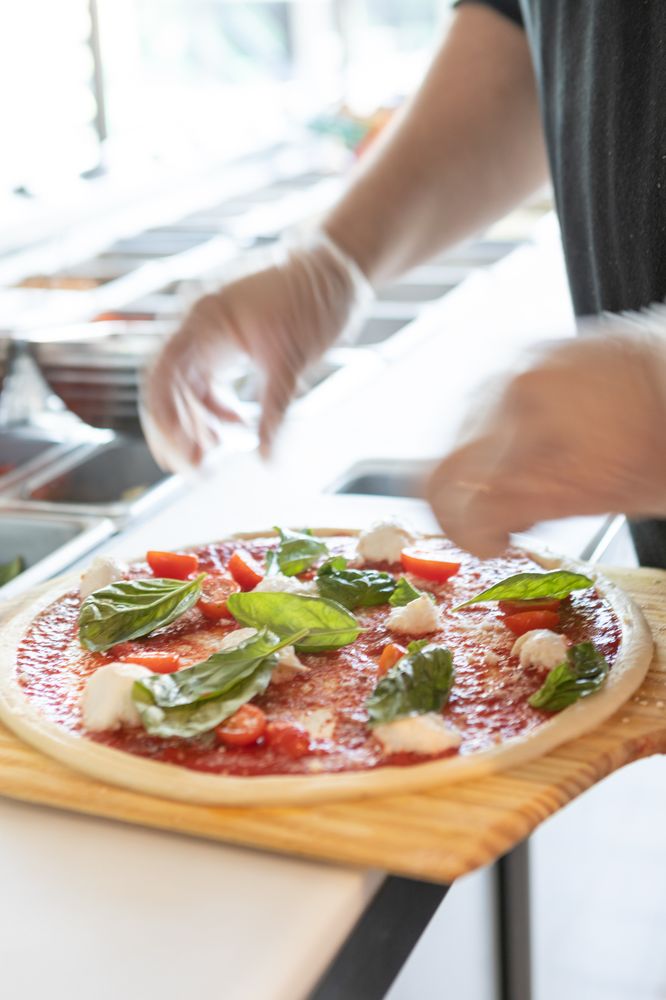 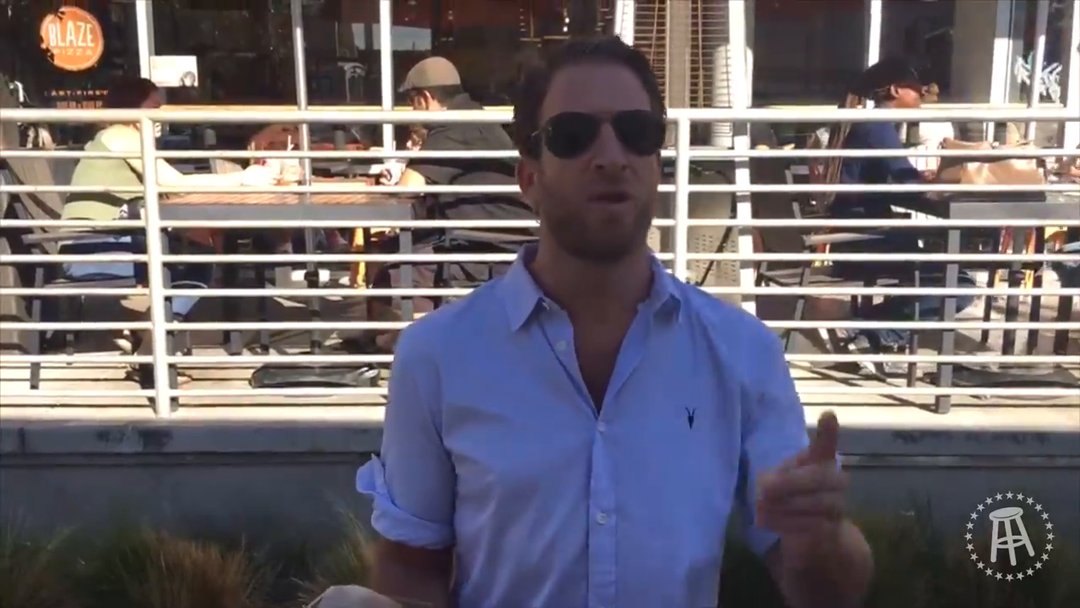 If you have questions that need to be answered about the topic blaze pizza review, then this section may help you solve it.

Pizza from Blaze is it good?

Blaze’s pizzas cook in such a short amount of time because of the thin crust and high oven temperature, but despite these factors, the food still tastes amazing. The crust can become a little burnt, but the cheese is melted properly, and the pizza always comes out hot.

Is Blaze superior to Mod?

Speed, taste, and customizability are the three most important factors in fast-casual pizza; MOD easily defeated Blaze on all three counts.

Is Pieology or Blaze better?

While taste, like beauty, is subjective, most customers concur that Pieology has a few advantages over Blaze Pizza in terms of crust and number of toppings, with prices at Blaze Pizza and Pieology averaging around.85 and.50 respectively.

Is Blaze Pizza a hit?

Based on the median sales provided by Blaze Pizza franchise locations, it will take about 7.5 years to recoup the investment, which is longer than other franchise opportunities. 2021 Blaze Pizza Median Franchise Sales: 102,616

Is Blaze Pizza bad for you?

Blaze Pizza promises to serve freshly prepared food free from artificial colors, flavors, and preservatives, and diners can enjoy a full meal for 0 or less. The restaurant offers particularly healthy options, especially when compared to many other pizza shops.

Is Starbucks the owner of MOD Pizza?

MOD Super Fast Pizza, LLC is the registered owner of the trademarks MOD, MOD Pizza, and the MOD Shield.

Read More:   10 how much caffeine is in a french roast starbucks k cup Ideas

Is LeBron James the owner of Blaze Pizza?

Blaze Pizza has 340 locations across 41 states, and LeBron James owns a reported 5.40 million equity stake in the company. He first invested in the business in 2012, when it was just getting started.

What pizza is the best in the world?

The best pizza restaurant in the world has been declared to be Una Pizza Napoletana in NYC.

Which pizza chain is Shaq the owner of?

For instance, Shaq has owned and sold 155 Five Guys locations, which is 10% of the company’s total franchise portfolio. Shaq has contributed to the production of a significant number of hamburgers.

Is Shaq a shareholder in Papa John’s?

In addition to serving on the board of directors of the company and owning a stake in nine Papa John’s locations in the Atlanta area, Shaquille O’Neal recently signed an endorsement agreement with the company.

Blaze Pizza is it frozen?

We believe in the Here and Now, which to us means fresh dough made in-house every day using only unbleached flour, filtered water, extra-virgin olive oil, salt, and a little bit of sugar.

Who owns Blaze Pizza in the NBA?

LeBron James, a star for the Los Angeles Lakers and one of the most financially savvy NBA players of all time, invested in Blaze Pizza in 2012. As a result, revenue increased from 00,000 in 2012 to 00 Million in 2019.

Who is the owner of Blaze Pizza?

For how long will Blaze Pizza keep in the refrigerator?

Your pizza is safe to eat for up to four days if it has been refrigerated at a temperature lower than 40 degrees Fahrenheit, according to the USDA.

Can you eat pizza that is two days old?

Your pizza is safe to eat for up to four days if it has been refrigerated at a temperature lower than 40 degrees Fahrenheit, according to the USDA.

How is leftover blaze pizza reheated?

For best results, remove your pizza from its box and place it in the oven on the cookie sheet that has been preheated to 425 degrees. Bake for just a couple of minutes, or until the cheese melts, and then enjoy!

Can you reheat leftover pizza before eating it?

It’s best to throw the pizza away if you realize you’ve left it out overnight, but this isn’t always the case and reheating pizza left out overnight may still pose a medical risk.

Is pizza okay if it’s been ten days?

Takeout is the only option if you are refrigerating leftover pizza because you should not eat it after the third day, even if it has been properly stored in the refrigerator, and even if you could, the pizza wouldn’t even taste good at this point.

How can I get a Blaze Pizza for nothing?

Create a Blaze Rewards account to earn Free Pizzas and to move through the checkout process even more quickly.